As part of the web development team of HIT Interactive Marketing Group, I was in charge of the development of the global websites for Snapple.

We were given the design specs and we built the website from there. In this project I acted as the project manager and front-end developer. We also had a back-end developer as part of the team. His task was developing the "Real Facts" section and integrating it with the front-end of the website.

As a project manager I was in charge of coordinating the team and updating the client with project status.

As a Web Designer, I had to create all the assets to be used on the website, taking into consideration the design specs given by the client. I used both Adobe Photoshop and Adobe Illustrator to create all assets.

As a Web Developer, I was in charge of creating the layout and all pages of the website, excluding the "Real Facts" and "Social Hub" sections. I used HTML, CSS, Bootstrap and basic PHP to develop the website.

FUN FACT: While working on this project I was able to travel and work from South Korea. I was in Jeju for 5 weeks and in Seoul for 1 week. While there I was able to meet and work with local developers in order to inmerse myself and have a better understanding of the Korean market. I learned more about the local search engine (Naver) and strategies on how to optimize the websites for such engine. It was a most enriching experience. 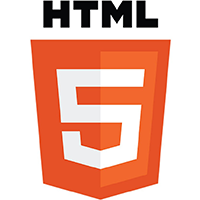 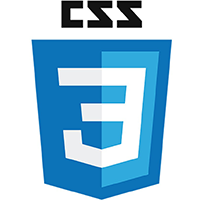 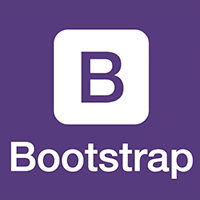 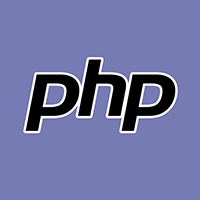 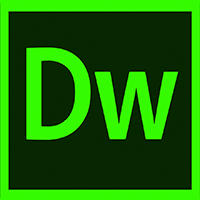 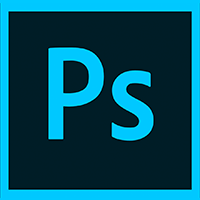 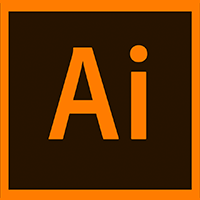